„In this post-factual society, statistic probability has almost become a conspiracy theory!“ 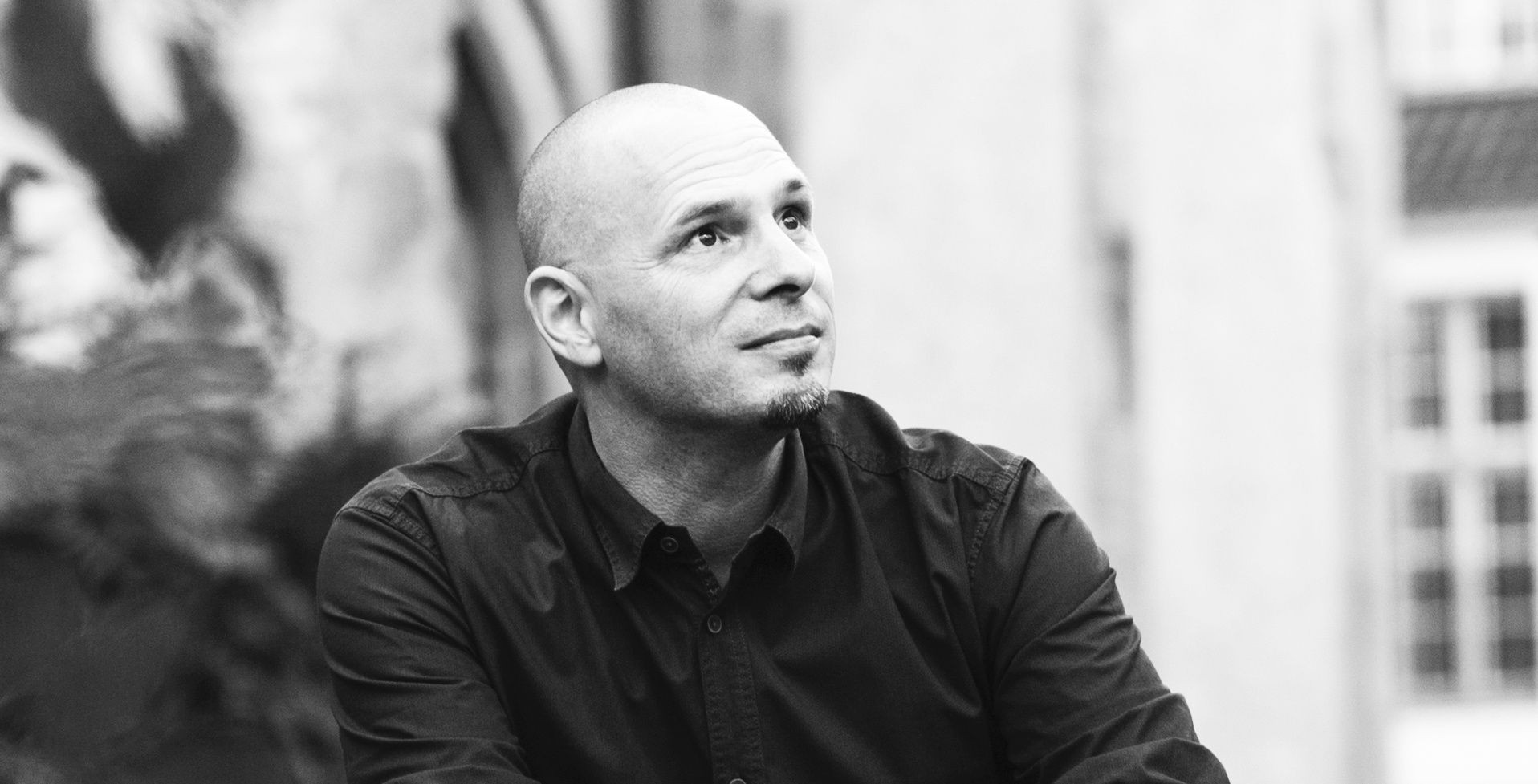 „Post-factual“ has been „word of the year“ in Germany in 2016. Too often, not even challenging reflection would have helped people to  assess matters correctly. Instead of that, people ask whom to believe. The government, the opposition, or rather social media?

Want an example? German media mentioned coffee-to-go-cups as the most threatening environmental issue in 2016. Every german would use 38 cups per year. In the same time I counted 104 free advertising papers in my post box. Also Nespresso capsules had been declared as „the evil“ (meanwhile I removed mine due to taste reasons). But no-one judged me for consuming a plastic cup of yoghurt with aluminium cover each day. I won’t further comment these numbers – reflect by yourself! 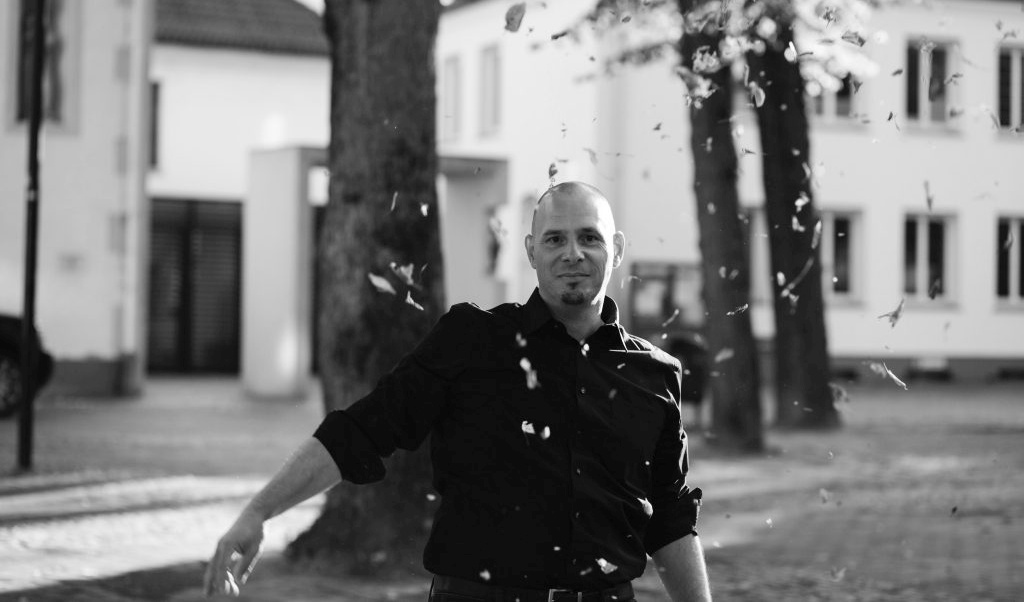 Wikipedia claims that „lateral thinking“ is more or less a creativity technique to solve „Black Stories“ or so. Solving puzzles may be entertaining, but I prefer to use lateral thinking for useful reasons.

Talking about thinking like a „Querkopf“ (norm breaker) – a way of uncomfortable and creative thinking. To achieve that, it is think intuitively and not only analyticly. Jumping between thoughts is a good idea, as well as allow thoughts on impossible alternatives, just to learn from them. And last but not least, note that neither starting point nor environment are immutable.

And, yes. Sometimes it’s not easy to convince your team, customers, stakeholders or show them how you came to your solution. 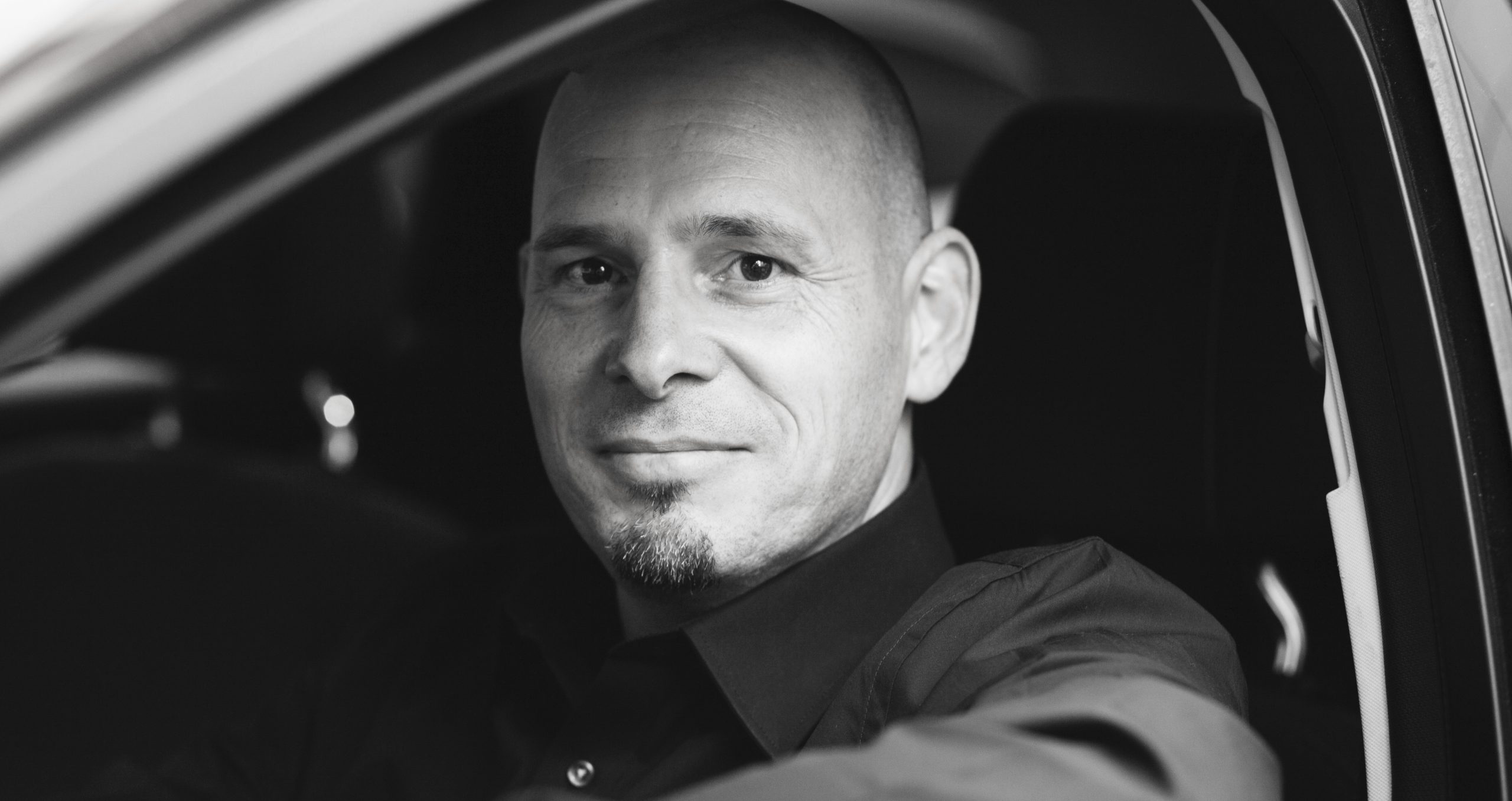 Now it’s time to ask the questions that carry me forward.

What is the history of the problem? How did it come? What can come next? How to avoid the same mistakes in the future? These are the questions that really occupy me. Questions of dependencies and causality versus coincidence, while people around stille emphasize on blaming.

Take a step ahead, though you miss your target it’s always better than defining your target but never take the step!